"The Missing Scenario" to transform Europe 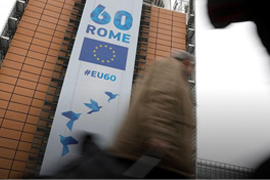 The article is signed by the Members of the Steering Committee of the Progressive Caucus in the European Parliament:

Today, the European unification promise is no longer a solid bulwark against nationalism. Sixty years after the signature of the Rome Treaties, the European Union is undoubtedly at a crossroads. As Europe is facing an ongoing fragmentation after Brexit, neither the Versailles Summit suggestions of a two-speed Europe nor the Commission White Paper have the ambition to change the current framework of rules. They leave untouched the fundamental asymmetry between liberal economic and monetary rules and social convergence. They do not answer major challenges like social and fiscal dumping, the ecological transition nor the integration of migrants. Ignoring the urgency to reaffirm major values like social solidarity, democracy and equality by elaborating game-changing proposals is a deep denial of the ongoing process of disintegration.

As Members of the European Parliament, coming from different progressive political families and Member States, we refuse to give up the battle to change Europe. Because we do not accept that European integration has been hijacked by private interests. Because what is at stake here is the possibility for Europeans to live in democratic, fair, united and sustainable societies. We are convinced the paradigm of austerity and massive losses of jobs and hope for Europeans must be overcome immediately. The celebration of this anniversary should therefore be the occasion for all the progressive forces engaged in this battle to reshape the European project and to build a desirable and protective vision of Europe.

The “White Paper” of the European Commission proposing 5 scenarios is framed in a paradigm of more or less Europe and misses the only possible scenario we need: a better Europe able to deliver according to the need of peoples and not private interests. This is the only way to help European citizens to regain confidence on the European Union. While the Union has been built by its institutional promoters as a “government of rules”, it should turn now into a Europe of projects. As Europe is sometimes perceived as a technocratic instrument to limit democratic sovereignty, it is more than necessary for the Union to endorse responsibilities of a public authority. This big shift is the condition for Europe to pursue and enforce social justice and solidarity.

Therefore talk should now be ambitious: narrow liberalism is inefficient and alternatives exist. Gathering progressive forces and the energies of our societies are the prerequisites to build concrete alternatives making Europe a powerful vector of public regulation in globalisation and break the devastating circle of austerity.

These alternatives will constitute a recovery plan for Europe and will be built around the following priorities: the fight against social and fiscal dumping, transparency and democratization of rules and procedures in European governance, the implementation of an ambitious investment plan for the ecological transition, answer geographical asymmetries, foster territorial cohesion and favour social integration of migrants, norms and standards for another trade policy that will always respect social justice, our environment and democratic sovereignty.

The article is signed by the Members of the Steering Committee of the Progressive Caucus in the European Parliament : 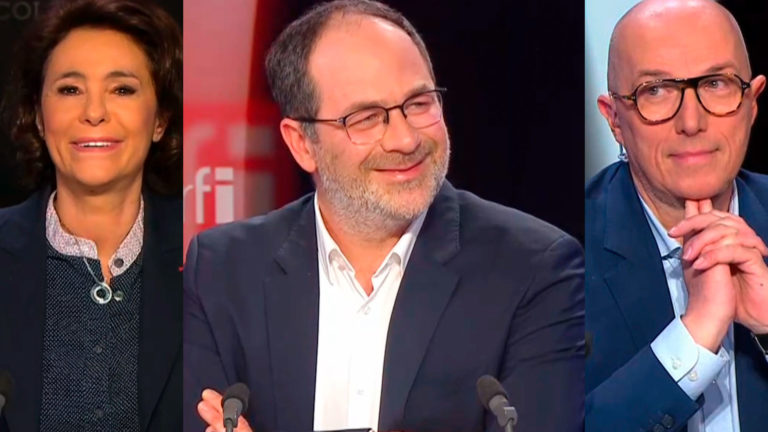