Opponents to CETA step up efforts to sink it

http://www.vieuws.eu/eutradeinsights/opponents-of-ceta-step-up-efforts-to-sink-it/
Opponents of CETA step up efforts to sink it

As the EU and Canada prepare to sign a landmark free trade deal , known as CETA, in late October, opponents of the agreement have been stepping up efforts to sink it.

Shortly before the end of the summer holidays, a group of members of the European Parliament (MEPs) launched a lobbying campaign against certain elements of the deal and its provisional application ahead of ratification by national parliaments. The group called “Progressive Caucus” brings together MEPs from three political groups, including S&D – the second largest party in the European Parliament – the Greens and GUE/NGL.

Although the initiative is promoted as an information campaign with a slogan “unravelling CETA,” members of “Progressive Caucus” do not hide their strong opposition to the EU-Canada deal.

“CETA is the little brother of TTIP and needs to be buried alongside it. The investment court system still undermines our justice system. A provisional application of CETA before decision of national parliaments is unacceptable,” Fabio De Masi, a German member of GUE/NGL and a member of “Progressive Caucus” has said.

“CETA is the first stage of the European Union’s newest free-trade rocket, as well as the symbol of an irrational belief in deregulation and downwards harmonisation as privileged solutions to Europe’s crises,” Emmanuel Maurel (France) from S&D added.

The group has launched a website and will hold its first public event “CETA, TTIP: two sides of the same coin?” on 6 September at the European Parliament. “While TTIP seems likely to be buried, the EU Commission and national governments seem ready to push the provisional application of CETA without prior consent of national parliaments,” warns the conference poster sent out by the organisers.

The launch of the anti-CETA initiative in the European Parliament coincided with a statement by Austrian Chancellor Christian Kern, who expressed his opposition to the EU-Canada deal.

“Austria is ready to confront other European Union members states over its opposition to a free trade deal with Canada,” Kern, who leads a coalition government formed between the SPÖ and the Austrian People’s Party (ÖVP) told broadcaster ORF. “This will be difficult, this will be the next conflict in the EU that Austria will trigger … We must focus on making sure … we don’t shift the power balance in favour of global enterprises,” he added, referring to the controversial Investment Court System (ICS), which allows foreign investors to sue governments over violating an investment contract. Kern claims that this mechanism gives too much power to international corporations and should therefore be excluded from the EU-Canada deal.

Under the Council’s rules of procedure, a decision on the signature and provisional application of a trade agreement declared as mixed needs to be taken by common accord. This means that all member states have to be in favour.

If Austria’s Chancellor delivers on his promise to trigger a conflict over CETA, the agreement might be put on ice for a long time. This according to some experts could seriously undermine or even destroy the EU’s credibility as a trade negotiator.

“If this [agreement] derails …, the EU will no longer be a credible trade negotiator and the consequences for people and this planet will be considerable as if we are fragmented we cannot be forceful standards setters for modern, high-standards trade deals,” liberal MEP Marietje Schaake (the Netherlands) said at a meeting of the European Parliament’s International Trade Committee on 31 August. She called on EU leaders to take into consideration not only the details of the agreement but also the political and global context.

Trade ministers from member states will discuss CETA at their informal meeting on 22-23 September in Bratislava, with a focus on the signature and provisional application. 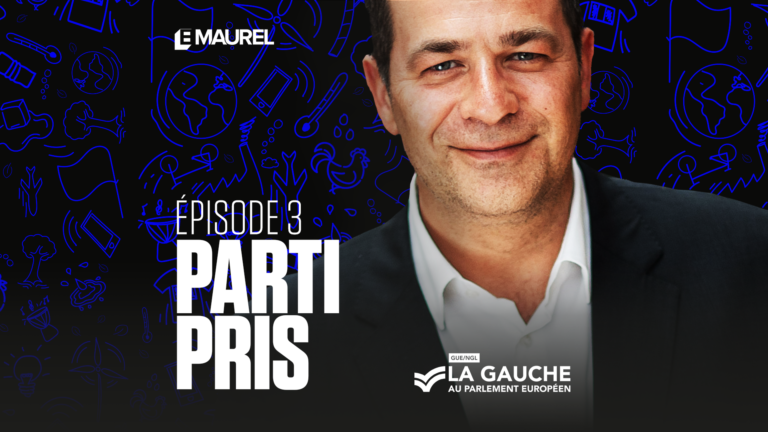 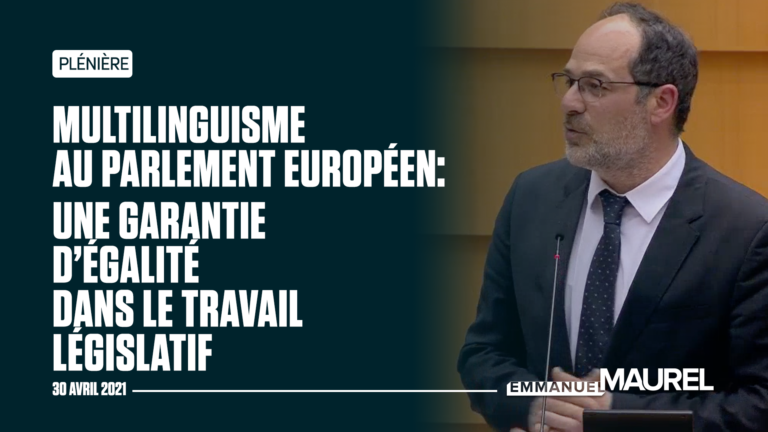 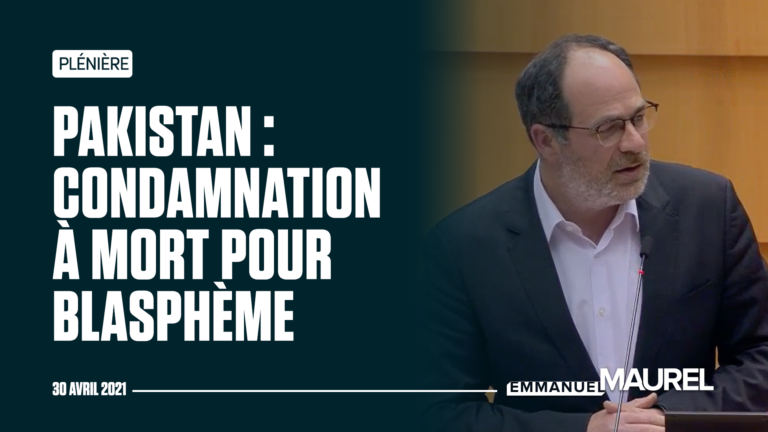 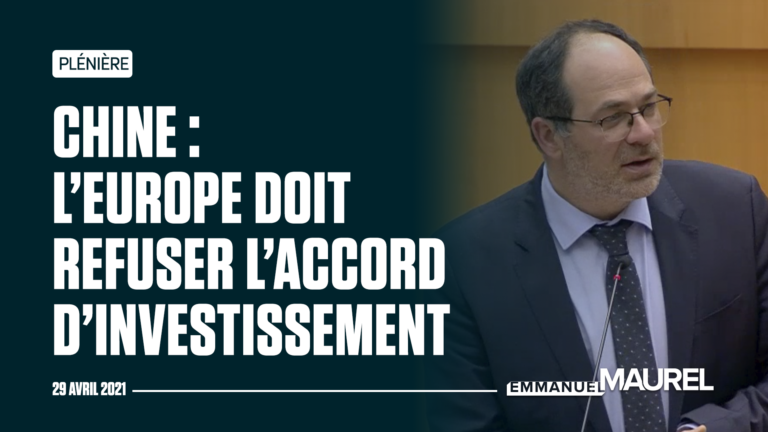