A 70-member European Parliament interest group opposed to granting China market economy status (MES) announced today that about 91 percent of the 6,000 participants who took part in a public consultation earlier this year are opposed to granting the country such status.

The initiative is mainly a protest against what the organizers consider the undemocratic and biased approach of the public consultation held by the European Commission’s in February. It closely follows a vote by an overwhelming majority of the European Parliament stating that China is not a market economy.

“We don’t claim this is a perfect opinion poll, but the results are nonetheless quite striking,” said co-organizer Emmanuel Maurel from the European Socialists and Democrats. “Ninety-one percent are opposed to granting MES. If there were a referendum on MES tomorrow, the result would not be entirely different from our findings.”

First, it was missing what Italian Euroskeptic MEP David Borelli, one of the organizers, called the “question of questions: In other words, ‘Do you support granting China market economy status or not?’ ”

Second, the online consultation did not include an IP block, meaning that measures to prevent the majority of opinions coming from China weren’t avoided or taken into consideration.

And finally, the Commission’s questionnaire did not include open-ended questions, a choice that organizers say indirectly denies stakeholders the possibility to express a full opinion on such a complex issue.

“There is virtual unanimity that ‘We shouldn’t be the village idiot in the global village’,” Maurel added. 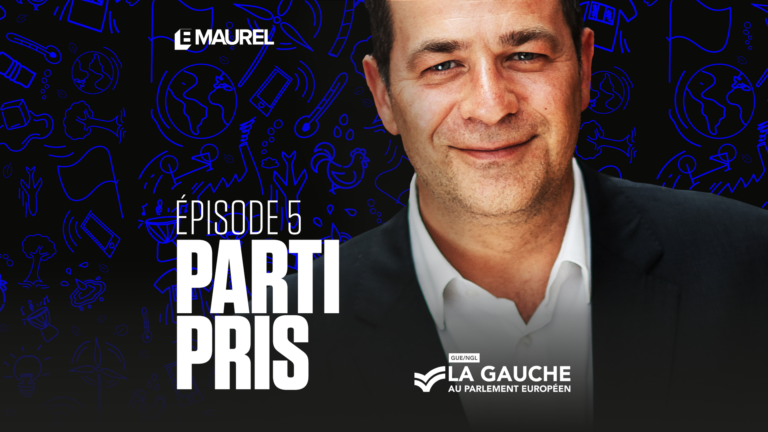 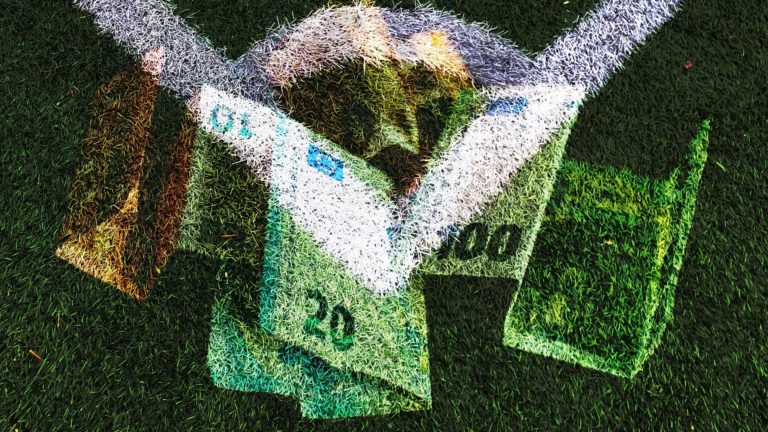 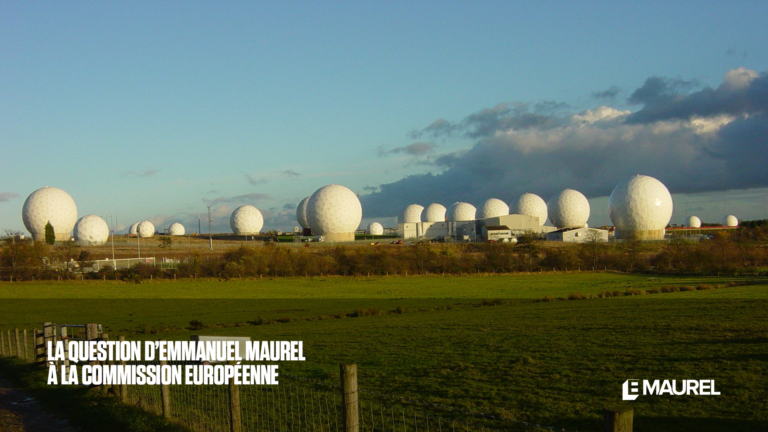