Group of MEPs launches “counter-public consultation” on MES for China

A decision to this end was announced just two days before the 17 March Trade Defence Conference organised by the Commission. Its aim is to allow interested stakeholders to express their views on possible changes to the EU anti-dumping regulation in relation to the treatment of China in anti-dumping investigations.

The MEPs’ initiative is supposed to provide a “truly” open platform for exchange of views on all aspects of Beijing’s request for MES, including social and environmental impact, MEP Emmanuel Maurel (S&D, France)- one of the four spokesmen of the group – told a press conference on 15 March.

Maurel slammed the Commission for a “very technical” approach to a “highly political” issue arguing that the format of the Commission’s questionnaire, which is composed of closed questions, does not allow for a free expression of views.

“If the Commission is honestly open to consulting all actors (including non-Europeans), the formulation of the questions would not be so technical,” the group of MEPs said in a statement published on the MesChinaWhyNot.eu website, where the questionnaire will be available as of 16 March.

“This favours business over citizens, trade unions and NGOs who don’t have the capacity to respond,” they added.
On 10 February, the Commission launched an online public consultation on the “possible change in the methodology to establish dumping/subsidisation in trade defence investigations concerning China.”

For 10 weeks, all interested stakeholders have the opportunity to present their views on required changes in the EU legislation related to the treatment of China in anti-dumping investigations. The 15-page questionnaire is composed of closed multiple-choice questions.

The initiators of the “counter-public consultations” in the EP regretted that the Commission’s questionnaire “fails to ask stakeholders about the fundamental question: should, in their opinion, the EU grant market economy status to China?” They argued that it is “strongly oriented” and starts from the assumption that the market economy status to China will be recognised.

In addition, the group of MEPs lamented the fact that the Commission’s “consultation only asks about ways to mitigate the negative consequences of this change of method.”

Asked about how the outcome of the “counter-consultations” will feed into the Commission’s proposal on MES for China, Maurel suggested that it would serve as a “roadmap” for the Parliament in its discussions with the Commission and the member states.

In a separate statement released on 15 March, the MES Action Group said it would also publish a “counter impact assessment” to the one the Commission is currently working on.

“We decided to propose our own impact assessment methodology, in which potential economic losses would be assessed in a more objective way,” the group said.

The “counter-public consultations” will be open to all interested parties, including individual citizens, between 16 March and 1 May. The results will be published by the summer, Maurel indicated. 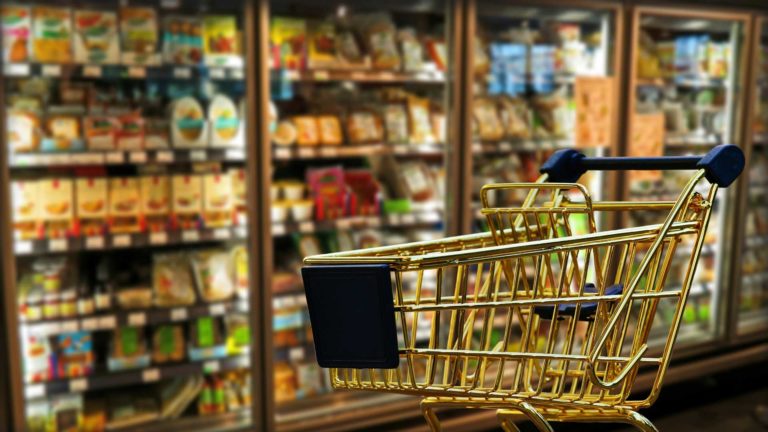 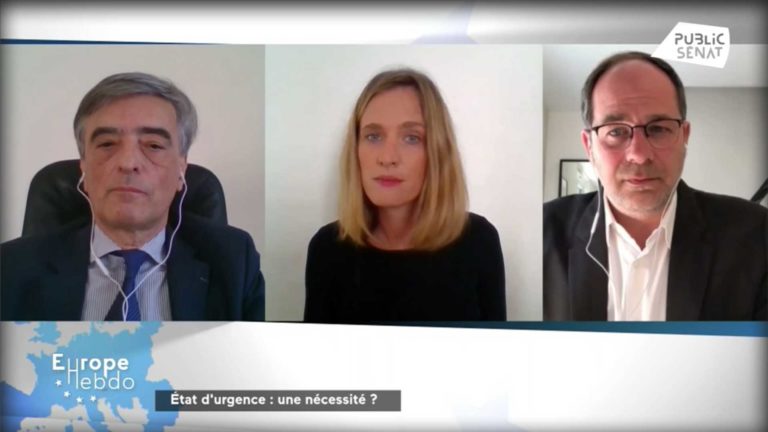 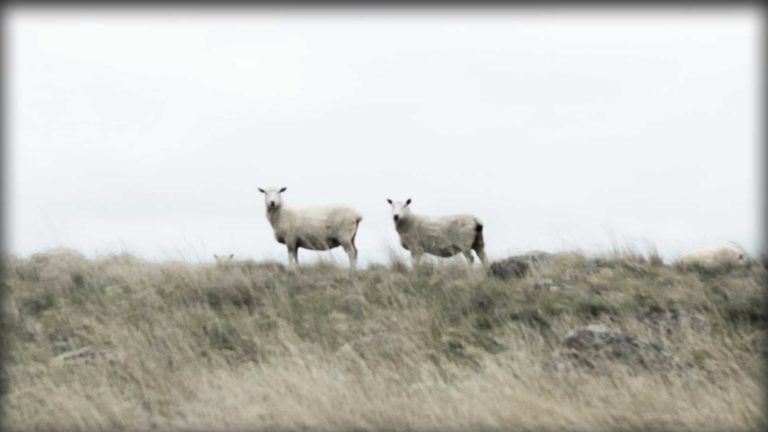 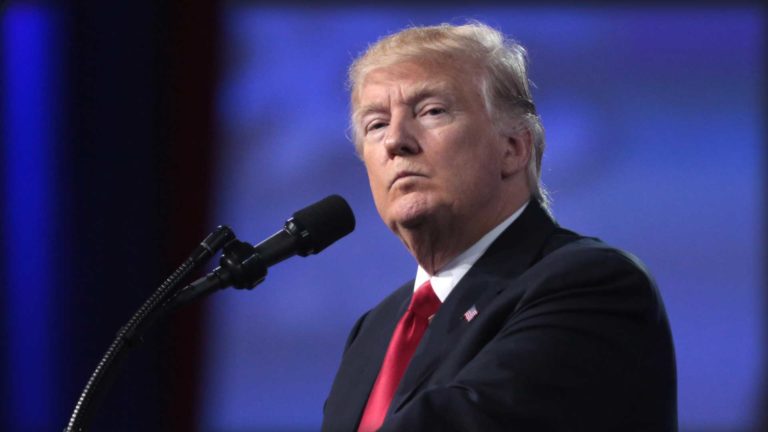